We all grew up watching Home and Away and even today its one of the most watched soaps. The Aussie drama is a firm favourite among Irish viewers and we all have our favourite characters.

Known for its steamy scenes and dramatic love triangles it seems the love affairs don’t always stay on the small screen with many of the actors falling for each other off set too.

Check out some of the Home and Away Real Life couples! 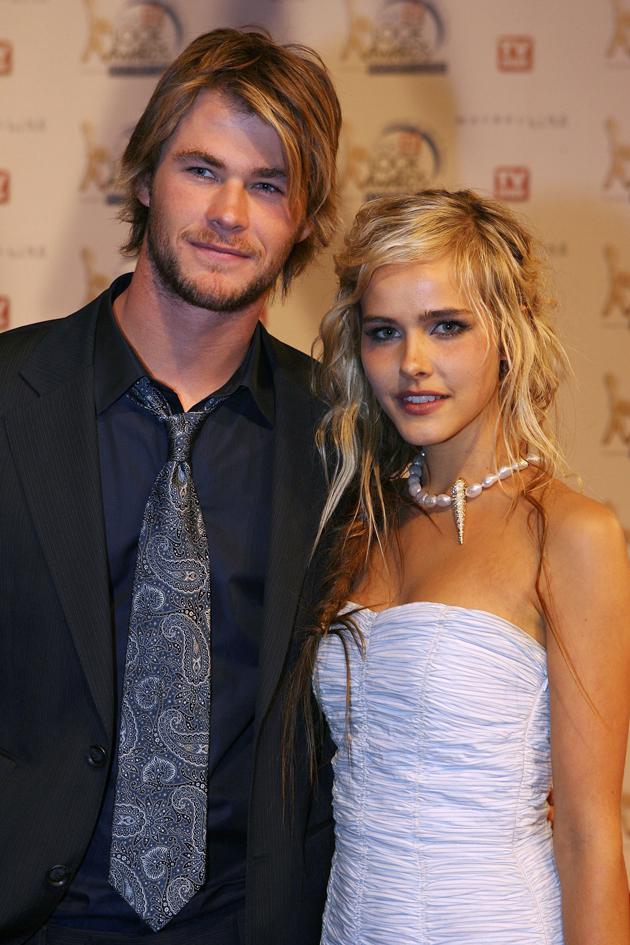